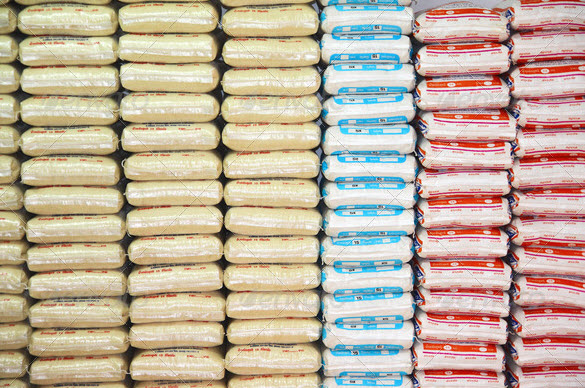 Rising seas and super-charged hurricanes may be the most dramatic of the risks small islands states face from climate change, but the increasing frequency of extremely high temperatures around the world – and their implications for agricultural production – underscore another climate impact that could prove equally disruptive: soaring food prices.

The drought experienced across much of the United States this summer has already driven up the price of corn by some 60 percent, which could disproportionately affect small islands that are highly dependent on food imports.

The latest heatwave, which comes just two years after Russia’s crucial grain crop was decimated by record temperatures, follows a pattern that scientists have convincingly tied to high atomospheric concentrations of carbon dioxide.

It is estimated that for every one degree centigrade increase in warming above optimal growing temperatures will reduce grain yields by 10 percent – a startling prospect when you consider the global population is on track to exceed 9 billion by 2050.

The increasing demand for food will drive prices even higher at a time when many islands will also be forced to contend with erratic rainfall and degraded fisheries productivity due to ocean acidification and coral bleaching.

While some islands may be able to cushion shocks by increasing domestic production, the food security of all is inextricably linked to the fates of farmers in North America, Africa, and Southeast Asia.

Unfortunately, if trends continue, and it looks like they will, it is a matter of when and not if islands will need to respond to this kind of emergency.