Chair of AOSIS: Permanent Representative of Samoa to the United Nations

Ambassador Luteru has been the Permanent Representative of Samoa to the United Nations since 2021. Prior to that he was the Ambassador of Samoa to Europe based in Belgium and bilaterally accredited to ten European states and the Food and Agriculture Organisation (FAO), UNESCO, European Commission, and the European Council. Previously, he was Samoa’s Trade Commissioner to New Zealand from 2010 to 2012. He also held several academic positions at the University of the South Pacific including Director of Planning and Development, and from 2005 to 2009 Executive Dean of the Faculty of Islands and Oceans. He holds a Doctor of Philosophy degree (Flinders University, Australia) specializing in Development Economics, Strategic Planning, and Aid Policies. 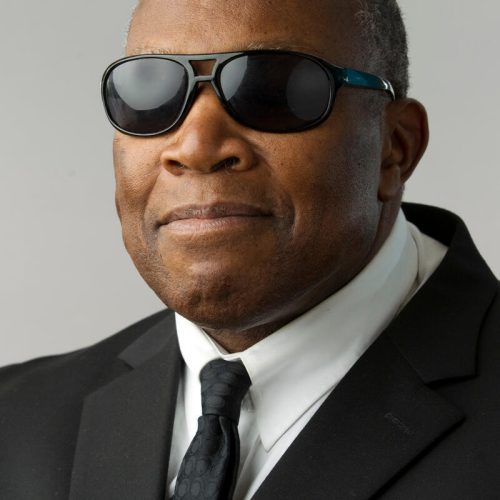 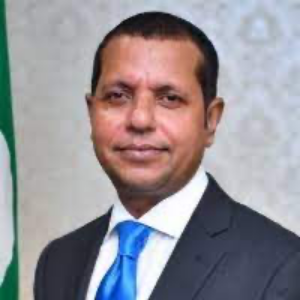 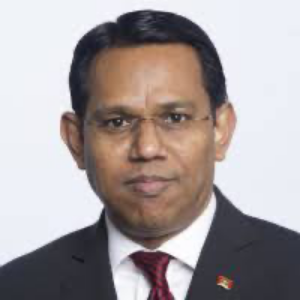 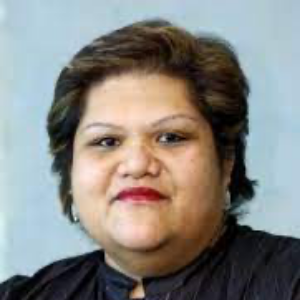 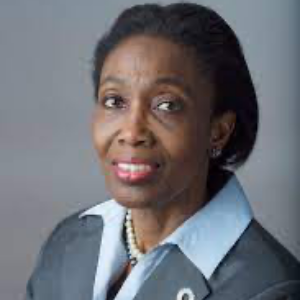 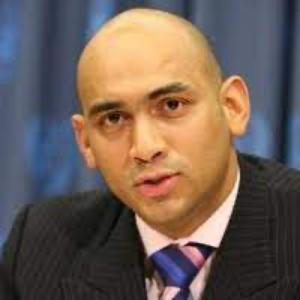 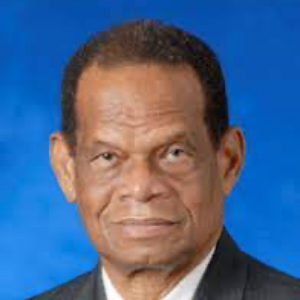 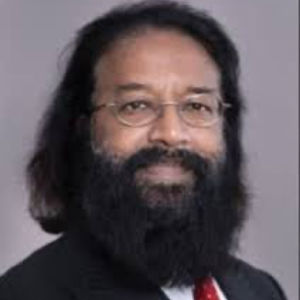 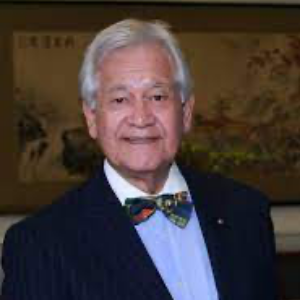 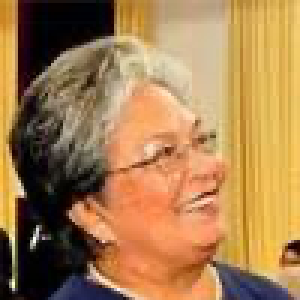