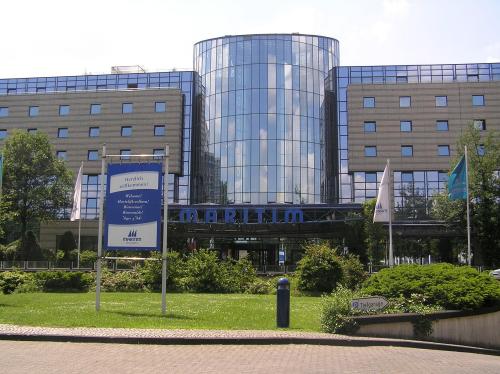 On the eve of the first round of climate talks since last December’s Durban Climate Change Conference, Ambassador Marlene Moses, Chair of the Alliance of Small Island States (AOSIS), released the following statement on behalf of its members:

“This meeting opens in the context of record greenhouse gas emissions worldwide and a series of new reports indicating that global warming is progressing even more rapidly than feared. “Scientists project that global temperatures are on track to increase by at least 3 degrees Celsius and that sea levels could rise by over a meter, which would render many countries in our membership uninhabitable and submerge others entirely.

“Here and elsewhere, we are prepared to work with any country or group of countries that are committed to rapidly reducing greenhouse gas emissions. We are not willing to stand silent and let transient political concerns overshadow our ultimate objective of ensuring the viability and survival of all nations.

“In Bonn, progress can be made toward this imperative in several key areas, beginning with securing more ambitious targets and actions from all countries in line with scientific recommendations. In particular, it is essential that all Annex 1 parties, including those that have indicated a reluctance to do so, agree to take on a five-year second commitment period under the Kyoto Protocol. A five-year period would enable a quick response to the IPCC’s fifth assessment report (due in late 2014). We also want to see the new commitments applied provisionally from 1 January 2013 to ensure that there is no gap in legal commitments when the first commitment period expires at the end of the year.

“Of course, all countries have a responsibility to do their fair share, particularly those with the largest historical emissions. To that end, AOSIS has submitted a proposal to increase mitigation ambition that we are calling

“A Work Plan For Survival.” It is based on the latest scientific and economic research, which shows that significant greenhouse gas reductions can be achieved in most countries both quickly and affordably. We look forward to using the time in Bonn to explore how countries can increase their ambition and identify the necessary financial resources, technology and capacity building that would enable developing countries to reduce their own emissions and adapt to the worsening impacts of climate change. To this end, we need to see concrete proposals for scaling up climate finance to ensure that $100 billion a year by 2020 is realized, as promised.

“We are optimistic that all countries will honor the spirit of cooperation that led to the agreements in Durban, and look to all countries to fulfill their responsibility to address the climate crisis. This is the first important step towards a new legally-binding agreement for all by 2015.”