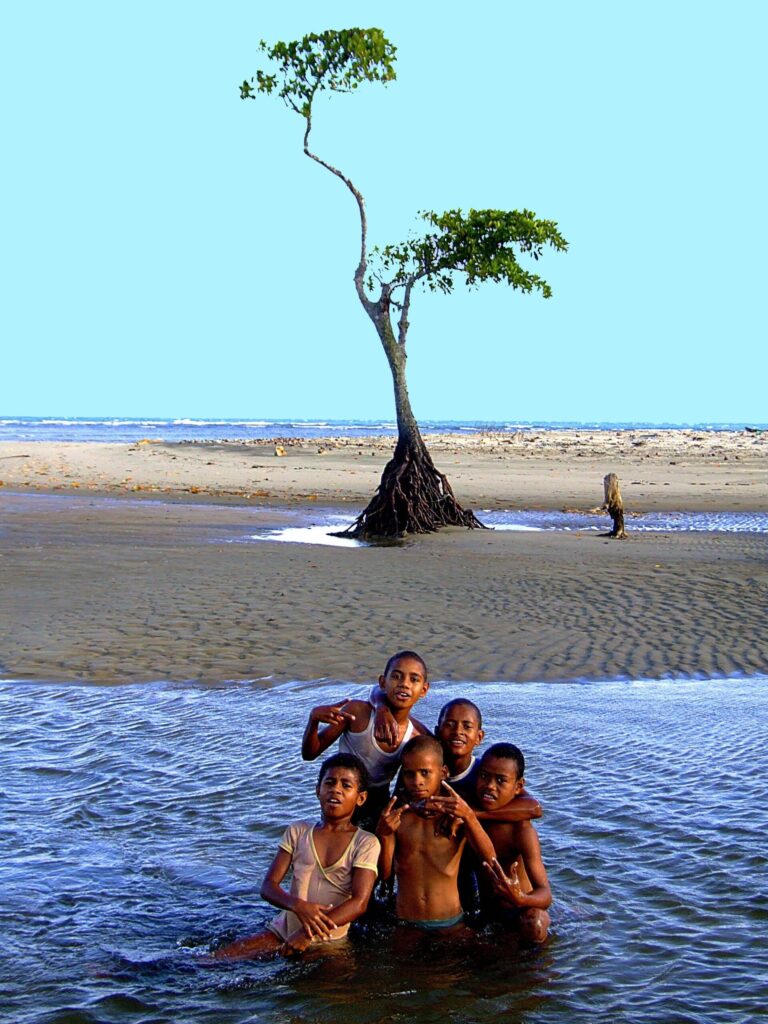 AOSIS’s Deputy Lead Negotiator and its coordinator on loss and damage outlined the rationale for the programme and the  group’s longstanding proposal on the issue in a recent commentary published on Reuters’s AlertNet. The plan is gaining traction at climate negotiations as impacts continue to soar leaving vulnerable countries to bear the costs of a crisis not of their making.

International climate change negotiations have long been focused on mitigation and adaptation – that is, on reducing the greenhouse gas emissions responsible for the growing climate crisis and helping vulnerable communities adapt to its impacts.

But with no end to emissions in sight, and only scant progress made towards building resilience, negotiators have been forced to confront a troubling new reality: what happens when mitigation and adaption efforts fall short?

Not only does the most recent global onslaught of droughts, floods and famines offer a glimpse of what the future may hold; it underscores that climate change is especially devastating for countries that lack the resources needed to prepare and respond to environmental disasters.

A submission by the Alliance of Small Island States (AOSIS) from the earliest days of the talks anticipated this dilemma, and sought to address it by creating a system that would help poor and vulnerable countries manage climate-related impacts.

Our proposal is referenced in the United Nations Framework Convention on Climate Change (UNFCCC) and draws on numerous principles of international law, including the responsibility of a state, polluter pays, common but differentiated responsibilities and respective capabilities, intergenerational equity, trans-boundary harm and others.

At the 17th Conference of the Parties to the UNFCCC last year in Durban, negotiators were able to reach consensus on key elements of a work programme that called for the implementation of approaches to “address loss and damage associated with climate change impacts in developing countries that are particularly vulnerable to the adverse effects of climate change and to make recommendations on loss and damage to the Conference of the Parties for its consideration at its 18th session”.

Discussions continue at the expert level, most recently prior to the start of the latest round of climate talks in Bangkok this week. The final meeting, which will focus on small-island developing states, will take place in Barbados in October.

The proposal has received support from the Least Developed Country and Africa groupings as well as a growing number of developed country partners. While loss and damage is not on the agenda for the additional negotiating session here, it will undoubtedly come up as parties prepare for a broader conversation at COP 18 in Doha at the end of the year.

AOSIS’s plan envisions a three-part organisational structure housed under the UNFCCC with oversight from technical and finance panels. Linkages could also be drawn to existing adaptation funds as well as a number of U.N. bodies, non-governmental organizations, and the private sector.

The first component recognises that managing climate impacts demands acquiring baseline historical information about weather hazards and quantified assessments of a variety of new risks. The data should be used to guide the development and implementation of country-specific measures that reduce exposure to climate impacts in the first place.

A second part resembles insurance systems commonly found in the developed world and would cover countries for costs associated with sudden climate impacts, such as tropical storms, hurricanes, floods, and droughts.

This is particularly relevant for small islands because our populations tend to be concentrated in highly vulnerable coastal zones. What’s more, the elevated risks we face often make the cost of insurance premiums prohibitive if coverage is available at all.

Finally, the plan calls for the creation of an international solidarity fund, or ‘mechanism’, that would compensate countries for economic and non-economic losses stemming from slow-onset climate impacts, such as sea-level rise, ocean acidification, coral bleaching, saltwater intrusion and desertification. This could include lost revenue to the tourism and fishing industries, cultural impacts, and, in the worse case, the cost of relocation should islands become uninhabitable.

Both the fund and insurance premiums would be supported by contributions from industrialised countries based on their responsibility for greenhouse gas emissions and ability to pay for its consequences. At the present time, developing countries are left to cover the costs of loss and damage from climate impacts that are not of their making.

Additionally, preliminary discussions with the private sector suggest there is potential for the creation of new insurance markets and products, especially if risks can be spread over a large enough pool – perhaps regionally or internationally.

“Parametric insurance”– that is, when payments are triggered once agreed baselines for rainfall, wind speed, storm surge and so on are exceeded – would be one desirable aspect of the system so that critical resources are made available in the immediate aftermath of a disaster.

With typhoons and hurricanes already taking a toll this season, and water supplies reduced to critical levels in Nauru and elsewhere after a series of record droughts, it is clear that for small islands and other vulnerable countries struggling to prepare for the impacts of climate change the future is now.