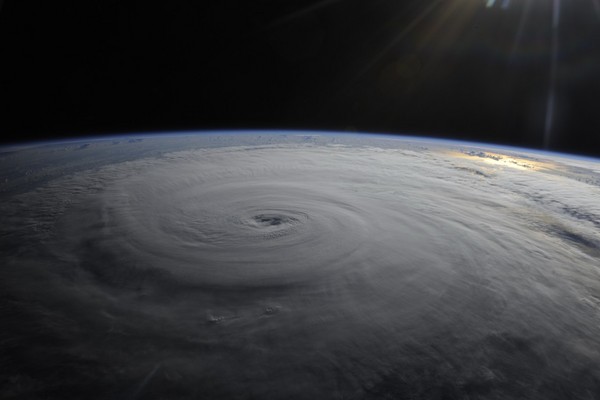 At the opening of the UN climate negotiations in Bangkok today AOSIS called on parties to prioritise short-term emissions reductions and urgently commence work on the work plan for increasing mitigation ambition. The full media release is available below:

Bangkok — Prior to the start of an additional session of climate negotiations here, the last opportunity to make progress before the critical end of the year summit in Doha, Qatar, Ambassador Marlene Moses, Chair of the Alliance of Small Island States (AOSIS), released the following statement on behalf of its members:

“This meeting opens in the immediate aftermath of a deadly typhoon in the Republic of Korea and a hurricane that hit near New Orleans on the seventh anniversary of Katrina – powerful reminders of the urgent need to lower greenhouse gas emissions.

“The science clearly shows that emissions must be dramatically lowered in the short-term if we are to preserve a likely chance of keeping global warming below 2C or 1.5C. Anything less would entail an unacceptable level of risk for small islands, whose development prospects, viability and survival hang in the balance.

“Thus the workplan on enhancing mitigation ambition, which was central to the agreement reached in Durban last year, must be our upmost priority; whether or not we close the gap, will shape discussions of the new climate protocol.  The workplan must entail as a preliminary step:

“At the same time, it is essential that all Annex 1 parties, including those that have indicated a reluctance to do so, agree to take on a five-year second commitment period under the Kyoto Protocol.  A five-year period would enable countries to ramp up their ambition in response to the IPCC’s fifth assessment report (due in late 2014). We also want to see the new commitments applied provisionally from 1 January 2013 to ensure that there is no gap in legal commitments when the first commitment period expires at the end of the year.

“What’s more, with trust in developed countries willingness to make good on their commitments to provide climate finance floundering, we need to see concrete proposals to ensure that $100 billion a year by 2020 is realized, as was agreed.

“Finally, with the costs of climate change quickly mounting, and scant progress made on helping vulnerable countries adapt, the discussions on the work progamme on loss and damage must make progress toward the establishment of a mechanism in Doha.”

For more information contact Michael Crocker at michael.crocker@e6dnxsswo6r4cwebsite.azurewebsites.net or +1 978.968.9499