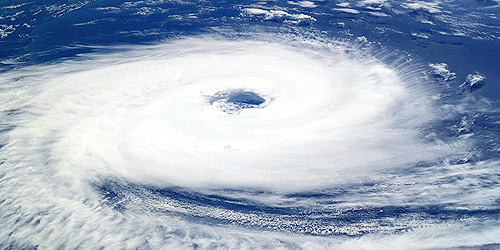 Perhaps the biggest challenge hanging over the international climate negotiations is the imperative need to ramp up mitigation ambition as quickly as possible.
The “Durban Platform for Enhanced Action,” made progress in some political and technical areas, but on this key issue—bringing emissions in line with scientific recommendations—it fell short.

However, vulnerable countries won the inclusion of language that calls for a “workplan” to explore options for a range of actions that can close the emissions gap with a view to ensuring the highest possible mitigation efforts by all parties.

AOSIS submitted its proposal yesterday. It is based on the latest scientific and economic research and shows emissions reductions can be achieved quickly and affordably.
For example, studies have shown that the global economic downturn has made cutting carbon pollution considerably less expensive than previously estimated.

Another way to slash emissions is to improve energy efficiency. Study after study has shown that making automobiles, buildings, appliances, and energy grids operate more efficiently produces remarkable savings not only in emissions, but also money.
Furthermore, by raising the global energy mix from the current 10 percent renewable to 15 percent by 2020 we could cut carbon dioxide emissions by 4 Gt. An increase of 20 percent could close the emissions gap entirely.

We should also phase out the lavish production subsidies enjoyed by the fossil fuel industry. Not only is the misallocation of resources unfair, it delays innovations and investment in sustainable energy technology.

Finally, wealthy countries must provide developing countries with the financial resources, technology and capacity building necessary to increase their own energy efficiency and supply of renewables. Such an investment is highly cost effective and builds energy independence in some of the fastest growing parts of the world. It is also the right thing to do. Developing countries have contributed the least to this crisis, but without these actions they will suffer the most from its impacts.

These common sense steps prove that our failure to do what is required on climate change is not because we lack money or technology, but political will.

We promise to keep working for science-based policy solutions to the crisis that give all nations the best chance for survival at the negotiations and ask that you demand nothing less from leaders in your home countries.